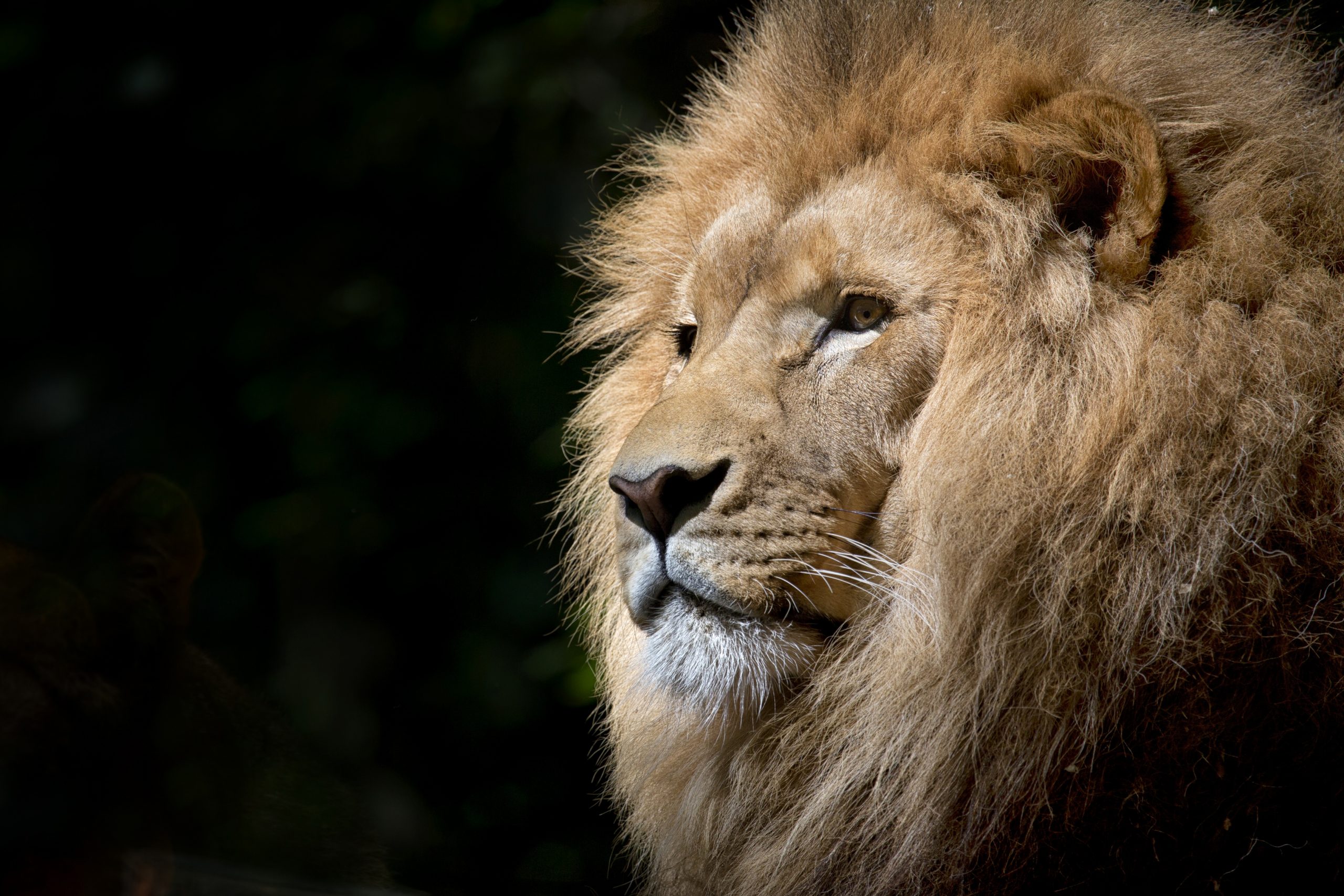 If you haven’t yet heard of Brené Brown, I truly encourage you to check her out. I’ll make it easy, check out one of her TED Talks here. (Over 22 million views. Yep, she’s a badass.)

As I’ve come to embrace my #1 reason for diving head first into entrepreneurship (creative control), I’m consistently reminded of Brown’s words about being in the arena. Brown has spent countless hours studying vulnerability and shame and refers to the arena on many occasions.

“I’m not good enough.”  Heard that one before?  I sure have. In fact, that statement kept me from fully embracing my desire for creative control for many years.

“Who do you think you are?” That was next. After realizing my worth, my value, embracing my fears and jumping in, that little voice told me I shouldn’t dare. When that is the record that has been playing in your head for years and years, it’s easy to give up.

Then, the critics. Brown describes them as the people sitting in the stands looking down into the arena. They are not actually in the arena, but they are commenting, criticizing, and making suggestions about what the man in the arena should do. She goes on further to say that 90% of the time, when the man in the arena looks up into the crowds to view his critics, all he sees is himself. We are our biggest critics.

Truly sounds like a formula for failure. But see, here’s the thing. Those who dare to try will fail. That’s a given. Brown urges, however, that at least you will have been in the arena. You will have had mud on your face and sweat in your eyes, but you would have been there: courageous, brave, vulnerable. No matter who the critics are, push open the door to the arena and be prepared to have your ass handed to you.

You’ll fall over and over again, but guess what?  Do it anyway. Why?  Because the credit will always go to man in the arena, for he is the true badass.

There is so much to her research that I cannot even begin to scratch the surface, nor do I choose to try. If you’d like to devour her books like I have been lately, please do. And let me know what you think!

Brown was inspired by Theodore Roosevelt’s “The Man in the Arena“. Click on the link above to read the full excerpt. 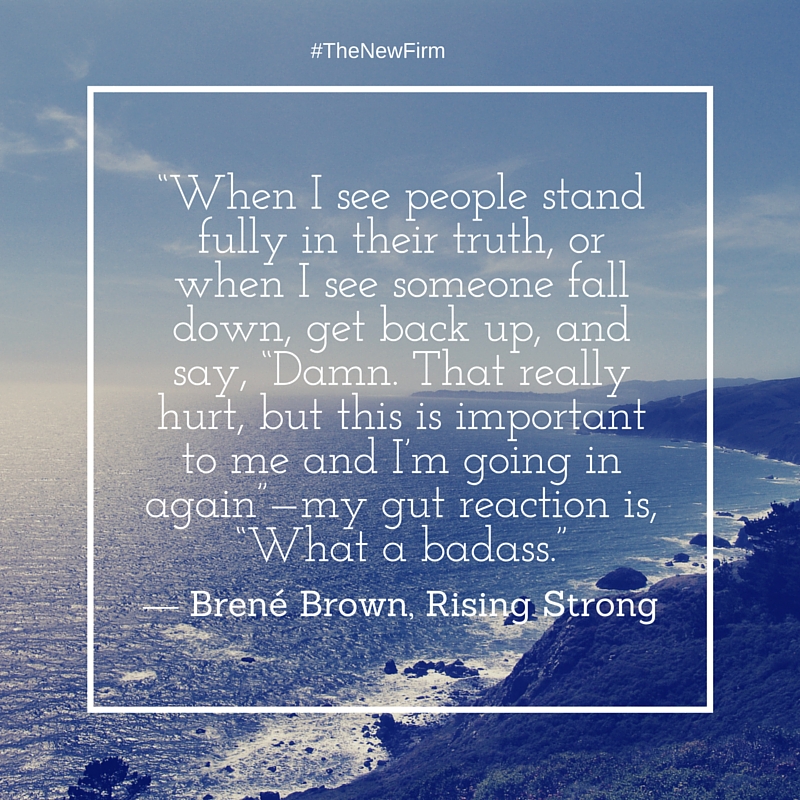