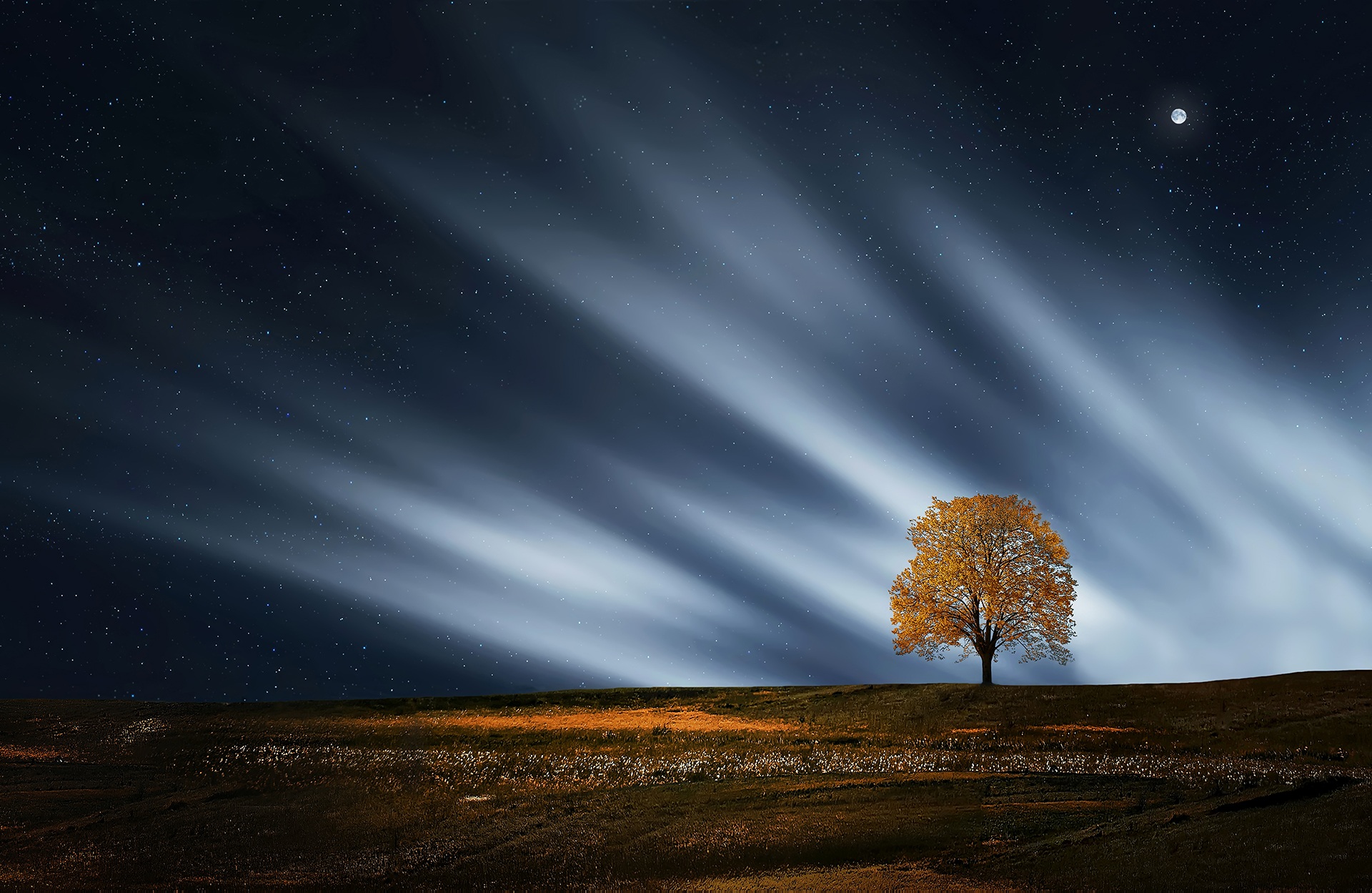 The Evidence of Magic

I like evidence. I like to see and feel and touch proof that something is true. I like to have an answer or explanation for everything that happens. If you can explain it, then it must be true. Right?

Over the last year, and particularly over the last couple of months, I have seen the evidence of magic. I can now honestly say that magic really does exist.

In January 2016, I joined a beautiful sisterhood and mastermind called Angels of Intuition. I was recently asked what brought me to that program. My answer began with the logistics . . . “I was part of a Facebook group where I saw Katelyn and . . . and here I am.” The real answer to that question is, undeniably, magic.

As I reflect upon 2016, I take notice of all the magical things that happened, things that defy explanation and logic. Yet, it is because of these reflections that I see the truth behind magic, I see that which makes magic happen: surrendering to your true desires.

I have always wanted to start my own business. In 2016, I did. I pulled myself up by my bootstraps, got support, and on a wish and a dream I plunged head first into my business. I surrendered to my desires. Within two weeks of launching my website, I had a client. Evidence of magic.

Later that year, I launched my online program, Operation Change Career. I had tried to launch it several times before, but the timing wasn’t right. Then, I traveled to Tulum, Mexico for the Angels of Intuition retreat. I returned home on a Sunday, and on Monday I had enrolled half of the women in my program, and by the end of the week my program was full. While in Mexico, I surrendered to my desires, and that energy came with me as I put my offerings out into the world. Evidence of magic.

And quite possibly the most magical experience of all came in December of 2016. I had been given the opportunity to be a part of Angels of Intuition 2017 a few months back. I simply would not entertain the idea. It felt as though my mind was blocking me to protect me. I wouldn’t even open the window of opportunity in the slightest for fear that I would truly desire the program and not be able to afford it. So, I shut it down. I preoccupied myself with thoughts like: “I had great support this year, I can do it on my own” or “I need space to try this out on my own.” These are valid reasons, when they are true, but these reasons were simply excuses for something much deeper that was coming up. I was scared to allow myself to truly surrender to my desires in such a big way.

It took a few months to move through this, to shift it. There were moments of completely blocking the possibility, times when I gave myself pep talks around my capability to do this on my own, and instances where I imagined all of the things I could buy if I didn’t invest in this program a second time. It all worked, for those brief moments in time, but the longing was still there. How did I know this? I couldn’t stop thinking about it and the signs all around me were getting clearer and stronger.

After a pretty momentous breakdown (think ugly crying for an hour while my husband listened to all that had been building up to that moment), it’s as if the fog had lifted and I could clearly see exactly what my true desires were: I wanted to be a part of the 2017 sisterhood.

I surrendered to my desires. That night, I prayed and asked for help around the financial component and what happened next is nothing short of pure magic. I “remembered” a paid up insurance policy that would cover the cost of the program. As I shared the story of my breakdown and awakening with a dear friend, she received a text (while we were talking!) from someone looking for a career transition coach and within a week, the contract was signed and we started working together. All of this transpired and I had not yet even shared with my mentor that I wanted to apply for Round Two. Evidence of magic.

I’ve heard these stories before, where magic unfolds in the most unimaginable ways, but I never quite believed them. Until now. I believe in magic because I’ve seen and experienced the evidence firsthand. As a trained attorney, I always want to know why, how, when, and where, and as a result, I’ve paid extra special attention to all the “W’s” surrounding my own magical moments.

And the evidence is clear: magic happens when you surrender to your desires.

Surrender and trust and watch the magic unfold. This exact phrase is what came to me the moment I enrolled in Angels of Intuition 2016. It was like a premonition for all that would unfold for me that year. And now I’ve seen the evidence of magic and I can’t wait to watch it continue to blow me away in 2017.

Now it’s your turn. What desires have you been avoiding? Where you can find the evidence of magic in your life? How can I help you discover your true desires?

If you are curious about working together, why not give in to that desire? Why not give the magic an opportunity to unfold? Contact me and let’s see where it takes us!

UPDATE: I wrote a book and titled it “The Evidence of Magic.” If you want to check it out, click the link below! :)

The Evidence of Magic