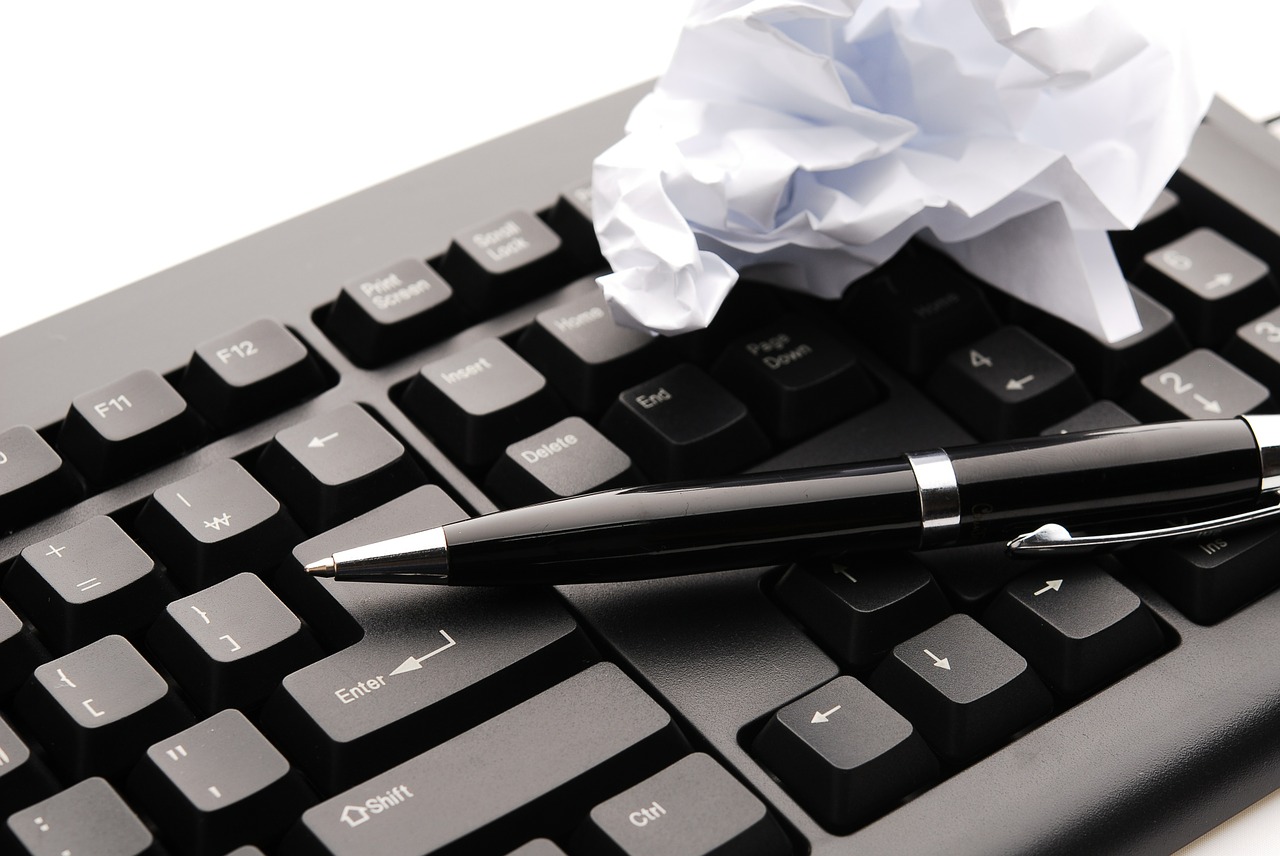 Fail Fast And Move On

The theme of failure has been coming up a lot.

I was reading an article on Google and it read “fail fast and move on”.

Fail fast and move on. Yes! YES! We finally have something to work with here! Let’s use this mantra to try, to explore, to get curious, to ‘fail‘ over and over again because a ‘failure‘ means you actually tried.

Google got curious and launched Google TV. What?! Who knew! But they did. The article went on to explain that Google had a vision, Google executed it, and then evaluated it. Google made a decision that Google TV was not something it wanted to keep investing in and that its strengths were better utilized in other areas.

Not to me. To me, it sounds like Google had courage. It sounds like it took an idea, a dream and brought it back down to reality. It sounds like innovation. Google didn’t know how or if it would work, but they tried . . . and the best part? Now it knows! Google know what worked, what didn’t, and how to move forward with clarity instead of a gray cloud of what if hanging over its head.

Here’s where I am going to make a case for failure.

I’ve always wanted to live my life without regrets. The gray clouds of what if are big energy leaks for me. Spending time thinking about what could happen (and quite honestly, our mind takes us to worst-case-scenarios that may never, ever happen) has become a big time-waster for me. I say this with love. And now I challenge you:

What’s the worst that could happen if you try and “fail”?

Go there. Visualize it. What is the absolute worst thing that could happen if you tried that idea that you have been holding onto? Less money in your account? (You can always earn more.) Having to admit to someone that it didn’t work? (Heck, at least you tried!) Having to start over? (Great! Time to test out another idea!)

Anticipation is worse than realization.

Remember this. Post it everywhere. Remind yourself in every moment. What we create in our mind, in other words, Ego, is trying to keep us small. It’s trying to keep us within our comfort zone. New ideas shake things up. Innovation wakes up Ego from it’s deep rest like a blaring alarm clock. It’s jarring. No wonder it reacts with limiting self-talk and leads us to put the brakes on any idea before we’ve left the parking lot.

So, my friends. Who’s up for failing today?

Let me be the first to congratulate you on failing. WAHOOO!  YOU FAILED TODAY! I’M SO PROUD OF YOU! I HOPE YOU FAIL AGAIN!

Want to share your failures? I’ve got one for you! I got rejected (letter in the mail rejected) from a job I never applied to! I was devastated and very confused! Send me a message and share our failures with me!