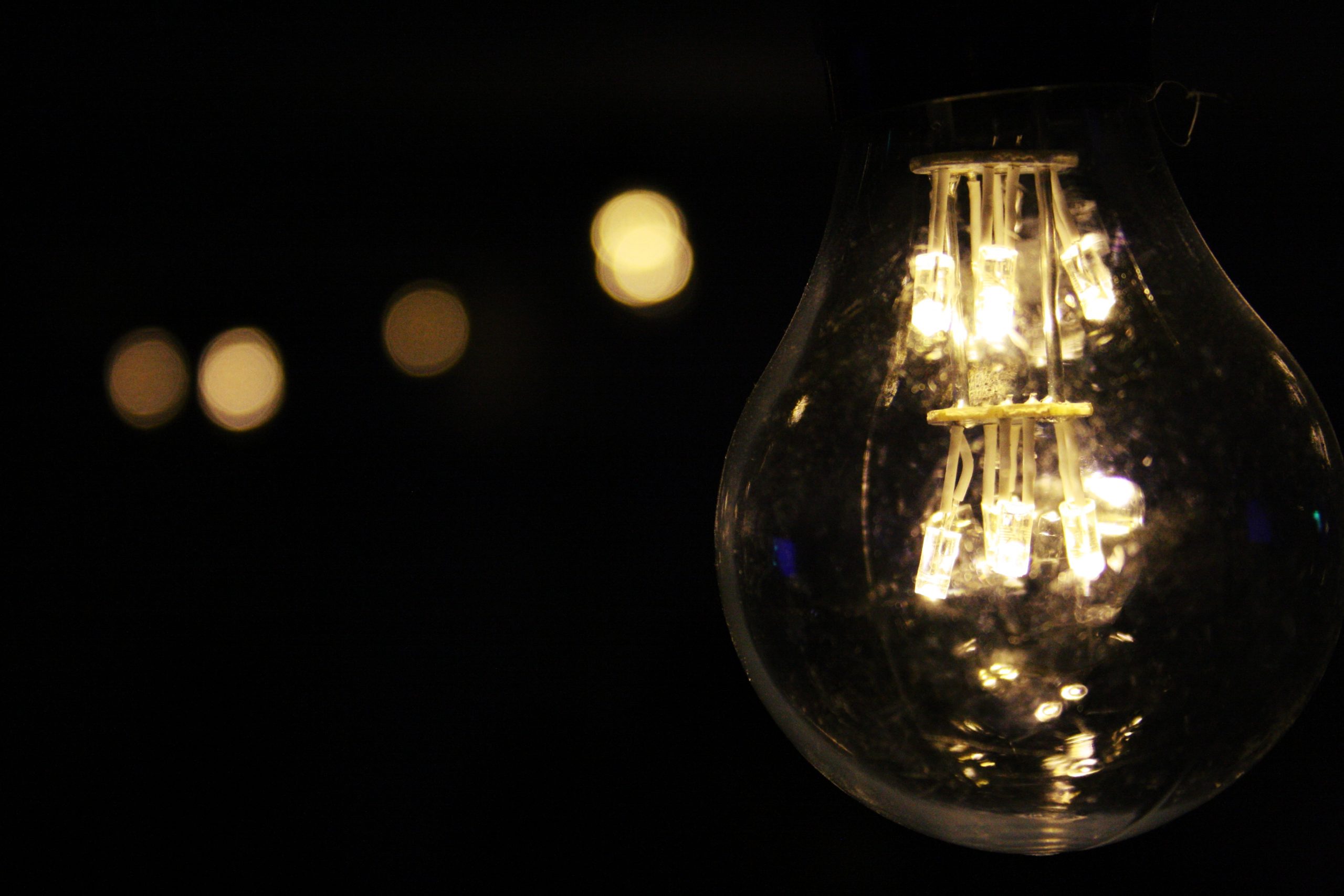 What is Creative Control?

As a lawyer, I appreciate the fine art of words. I don’t always stop and think about the definition of a word, but today, I’m going to define “creative control” in two ways. The first, by looking up the words in the dictionary. The second, my interpretation.

marked by the ability or power to create: given to creating; or

having the quality of something created rather than imitated: imaginative; or

managed so as to get around legal or conventional limits; also: deceptively arranged so as to conceal or defraud.

to check, test, or verify by evidence or experiments; or

to exercise restraining or directing influence over;  regulate;  to have power over; or

to incorporate controls in an experiment or study.

I’m especially drawn to the definition found in Wikipedia:  when a person has artistic (creative) control they have 100% say over the final product. And, the Wikipedia definition also explains what happens when there is a lack of creative control . . . the studio (or employer, or colleague, or partner) gets to decide. BAM.

I’m also amused by the fact that in the Merriam Webster definition, “creative” also has a negative connotation. Creative financing ♥. Alas, my motives behind having creative control are pure and not intended for evil . . . however, I do plan to push conventional limits with my creativity, so in that sense, I accept definition #3.

At the end of my life, when I look back on my years on this Earth, I want to proudly say that I was creative. In order to live creatively, I have defined creative control in this way:

“the ability to express myself in my own unique way, on my own schedule, without asking for permission”

I’ve discovered my WHY. 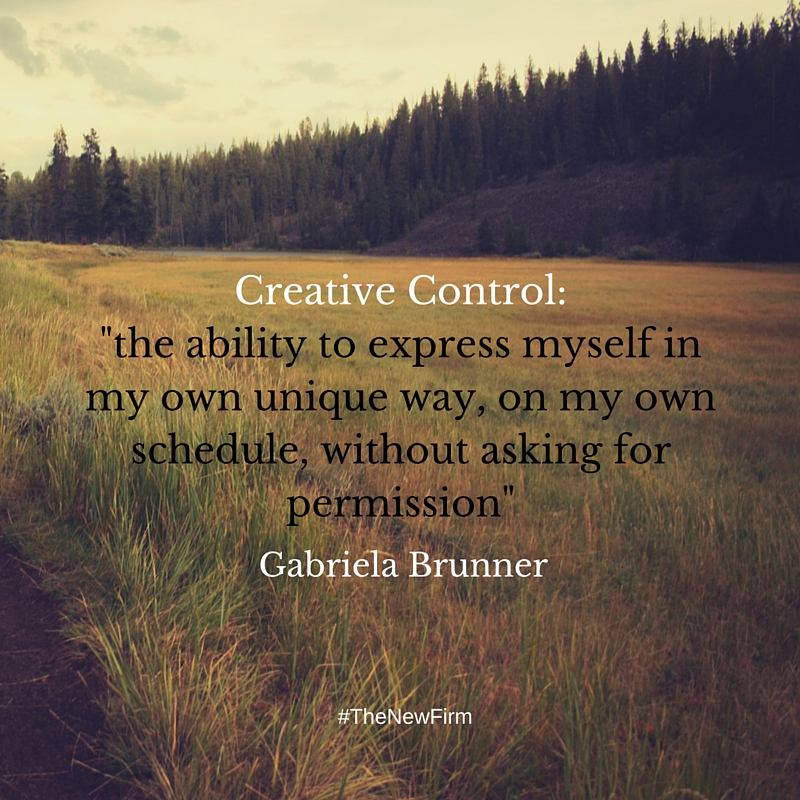